Learn how meditation and prayer can alter mental and physical states

Sung prayer in Sanskrit, the oldest language of humanity

Mantra CD with 18 Songs Prayers in Sanskrit by Sibylle Becker 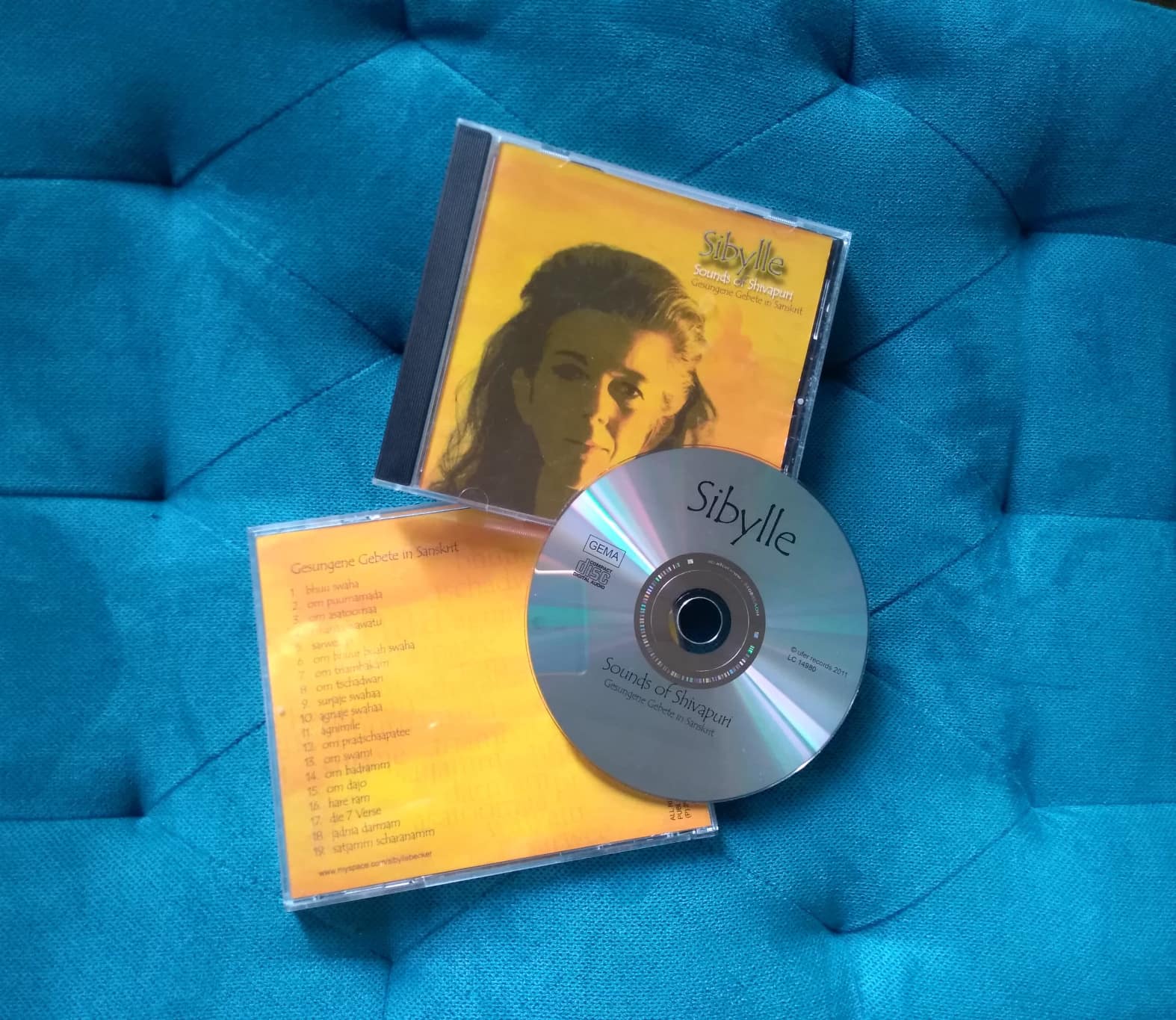 Mantra meditation helps to induce an altered state of consciousness. A mantra may or may not have a syntactic structure or literal meaning. The earliest mantras were composed in Vedic Sanskrit by Hindus in India, and are at least 3000 years old.

The Neurological Effects of Mantra on Your Brain

What yogis have known for several thousand years: mantra, whether chanted, whispered, or silently recited, is a powerful meditation and therapy tool. Western science is only now starting to catch up.

LISTEN MY MANTRAS ON MY SOUNDCLOUD

Sanskrit (/ˈsænskrɪt/; IAST: Saṃskṛtam [sə̃skr̩t̪əm], Sanskrit: संस्कृतम्) is a language of ancient India with a documented history of about 3,500 years. It is the primary liturgical language of Hinduism; the predominant language of most works of Hindu philosophy as well as some of the principal texts of Buddhism and Jainism. Sanskrit, in its various variants and dialects, was the lingua franca of ancient and medieval India. In the early 1st millennium CE, along with Buddhism and Hinduism, Sanskrit migrated to Southeast Asia, parts of East Asia and Central Asia, emerging as a language of high culture and of local ruling elites in these regions.